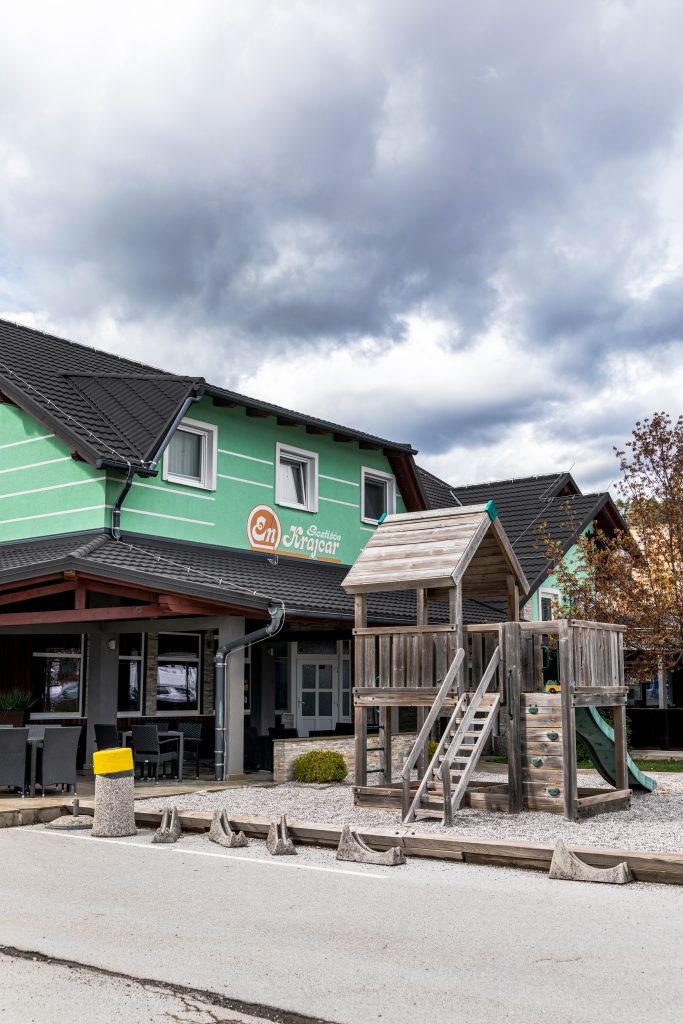 Guesthouse En Krajcar is located in Podskrajnik as part of the industrial zone in front of Cerknica. We are a family-owned company since its establishment in 1999. The current director of the company is Rok Krajc, who took over the company from his parents.

The facility was created and started operating as a bar in 1999. Over the years, the needs of the surrounding artisans and the ever-evolving zone have been the reason we have expanded the bar. In 2001, the kitchen also started operating, and after a good year we also started with accommodations. 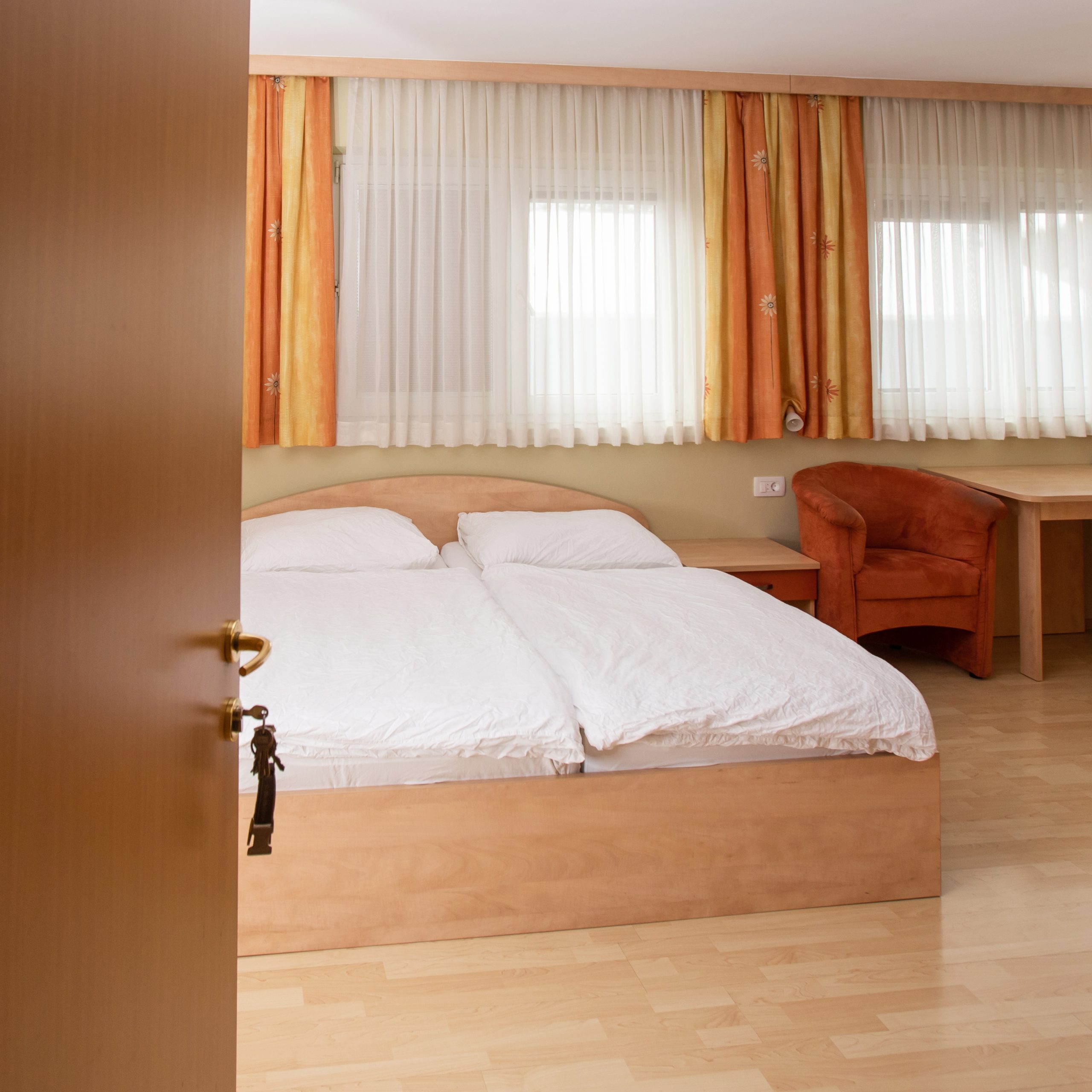 At first we only had three double rooms, but they soon turned out to be very profitable, tourism expanded, the zone developed, and with that there were more and more business partners of surrounding companies who wanted to spend the night somewhere, and it turned out is that there are still too few rooms. 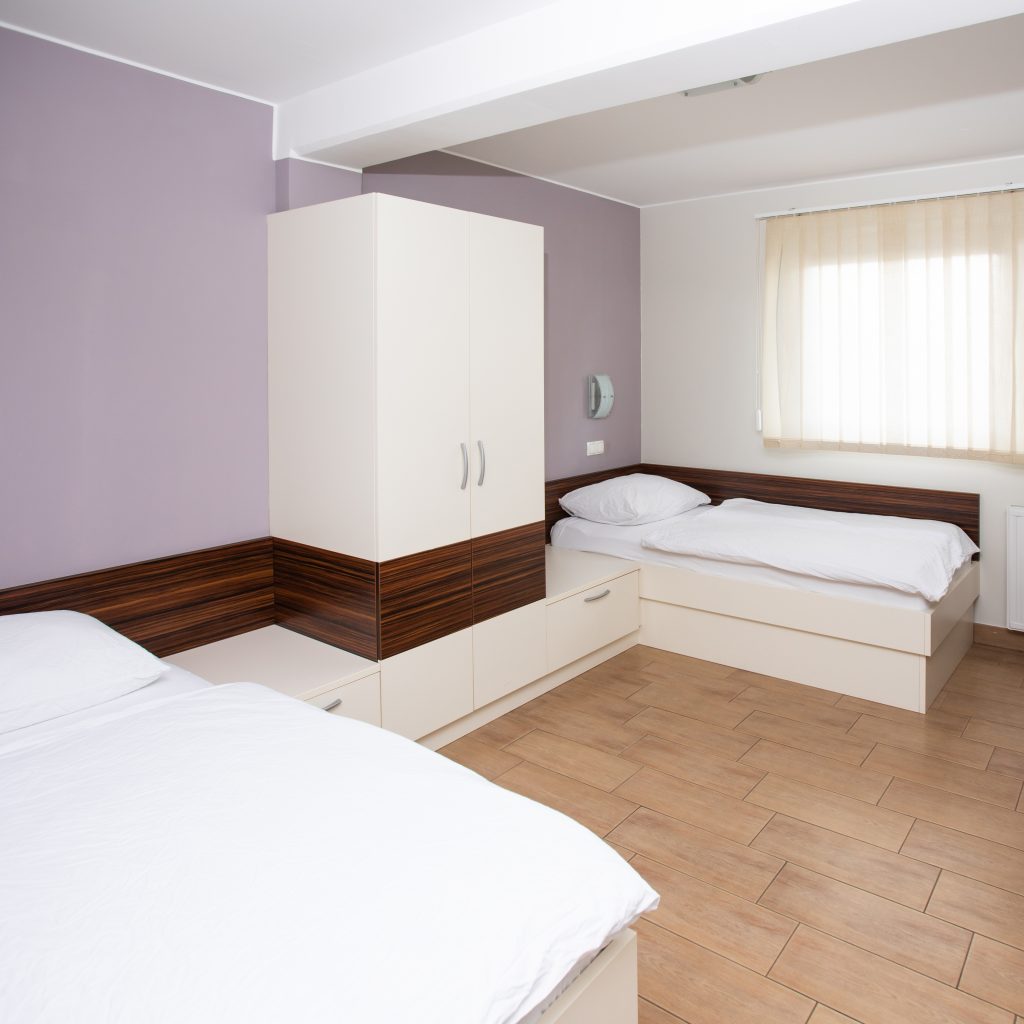 Thus, in 2008 we applied for European funds, the project was successful and in 2009 the construction of another seven rooms began. Today, the guesthouse has ten newly furnished rooms, which are also suitable for families. 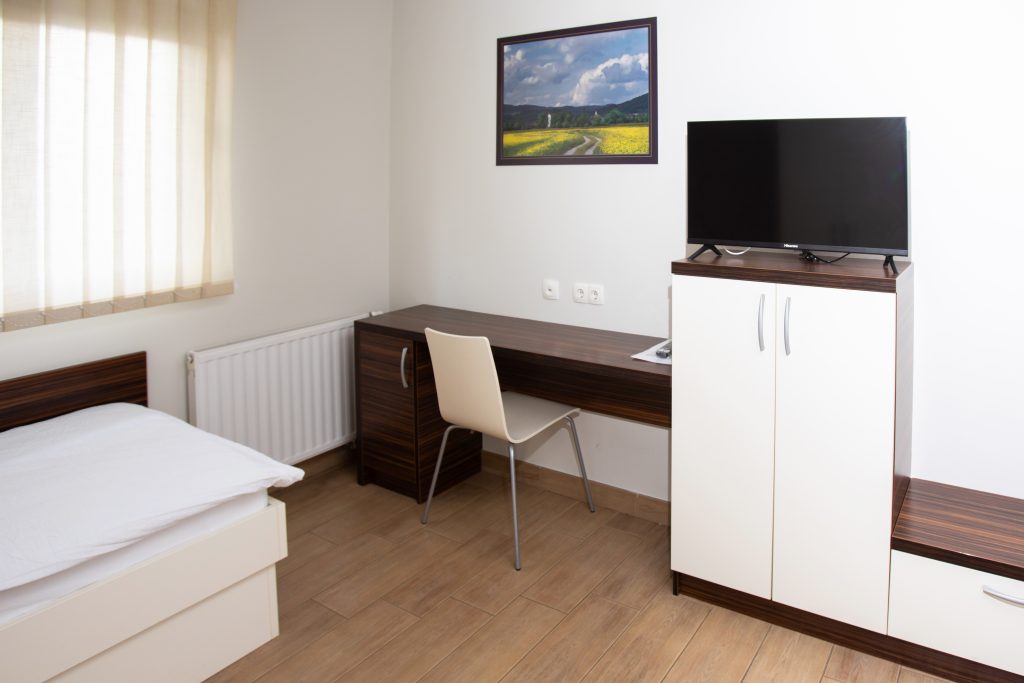 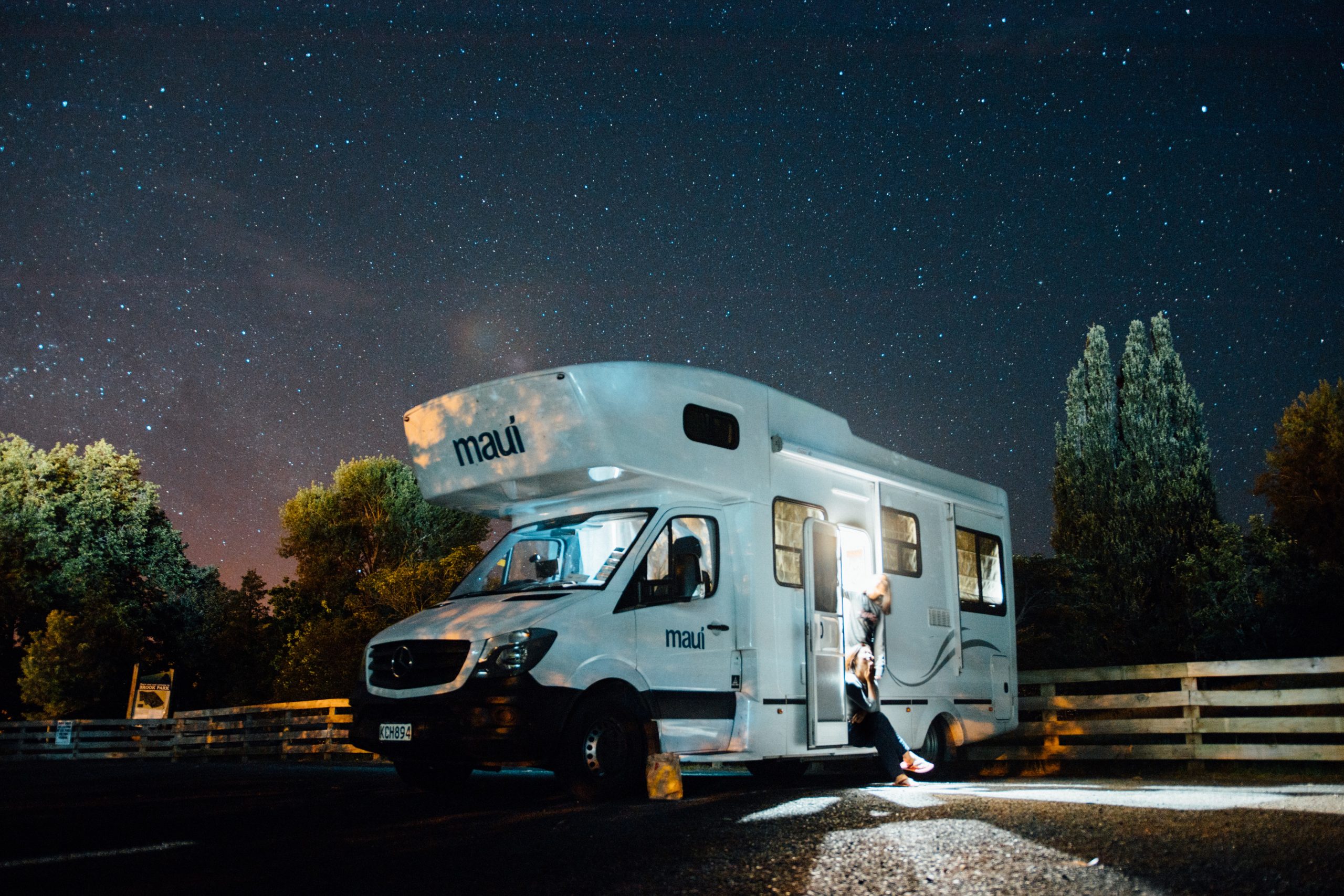 Due to the demand for various surrounding camps, we came up with the idea to diversify the matter a bit, so in 2016, we also arranged a space for campers, which is equipped with both electricity and water. 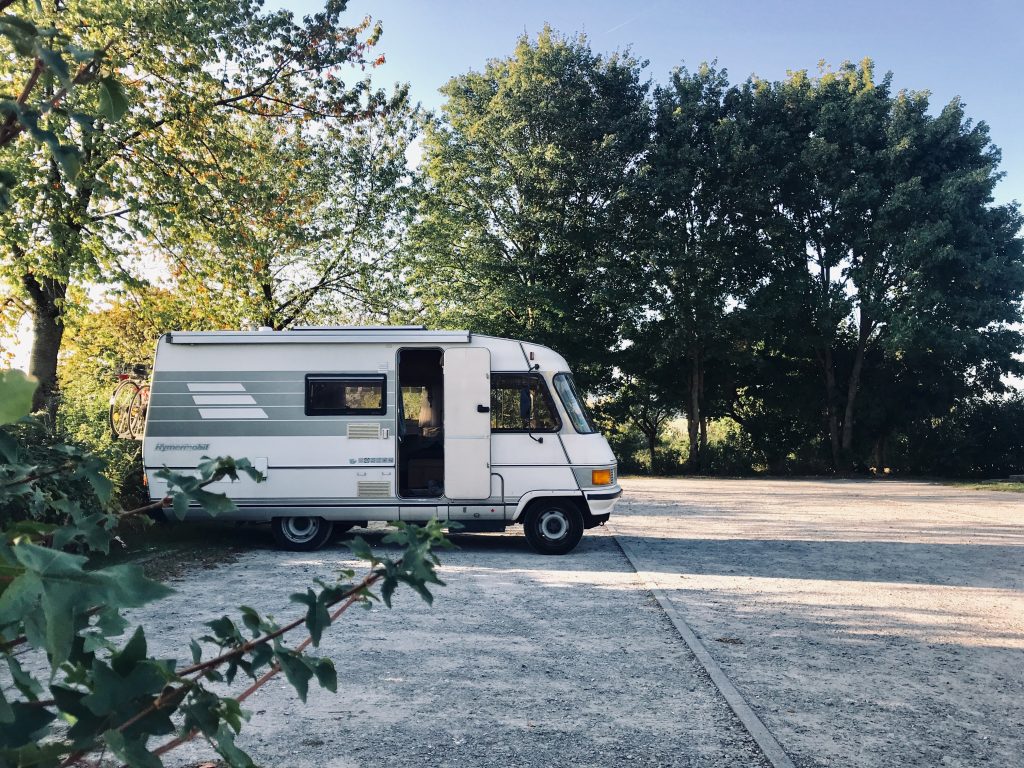 Guests can rent a bicycle at the guest house, as the proximity of various cultural attractions and ideas for cycling do not run out. For easier orientation in the surroundings, in addition to a bicycle, we also give you a map of the routes that leads to various interesting and attractive points.

There are also children’s playgrounds in front of the inn so that children can get distracted and parents can have a good coffee without any worries.

THE SECRET OF SUCCESS

A big heart with rich experiences can create a pleasant company.